Return to the ARTEFFECTS homepage

Rebecca Cronon came to PBS Reno in 2014 after graduating from the University of Nevada, Reno in 2012 with a degree in Broadcast Journalism and Photography. Rebecca has over nine years of experience working in television and began at PBS Reno in multiple roles as public affairs producer, videographer, and editor. Rebecca started working on ARTEFFECTS during season one and created Will Durham’s “Neon Museum” as her first segment.

Rebecca says she usually finds ARTEFFECTS subjects by word of mouth. She looks for certain characteristics in artists that she knows will translate well to the viewers.

“When I do meet someone who is really confident about their art, or if they happen to have a story to tell that would involve some sort of struggle that I feel our audience would be able to relate to, I’m all over it,” says Cronon.

While working on ARTEFFECTS, she has learned how much experience it takes an artist to make their craft look easy and is reminded that it’s never too late to pursue a passion.

“You learn about their process. It’s vulnerable. I like learning what an artist has gone through because I think it makes good TV, but also personally, I always love when I’m inspired by the artist in me to keep going.”

Rebecca says one of her favorite parts of creating ARTEFFECTS segments is right after the cameras start rolling on a shoot. Once she knows the setup is over and can begin communicating with the artist, she feels a sense of relief and can have fun with the interview.

With every project, Rebecca says the challenge is condensing hours of footage into a short clip. She tries to “put the puzzle together” in a way that the will allow the viewer to feel the same connection in a few minutes as she did after hours with the artists.

In her spare time, Rebecca loves spending time with her two kids, whether it’s outdoors or playing Nintendo games on her original system from 1989. Her favorite musicals include Hamilton and Little Shop of Horrors, and she enjoys music from the ‘70s and ‘80s. She also loves photography and drawing, and hopes to one day develop her own comic strip.

Guinivere Clark began working at PBS Reno as an intern during her senior year of high school and was asked to join the team part-time when she started college. After graduating from the University of Nevada, Reno, she became a Content Creator full-time at the station. She began working on ARTEFFECTS during season three and created “Soap Art” as her first segment. When creating a new segment, Guin says she often enjoys strange, theatrical projects that don’t fit the “fine arts” mold.

Guin first finds an artist that “sparks something” within her and reaches out for a pre-interview to get an idea of who they are and what story she can tell about their work. Once she meets with an artist in-person, she gathers as much footage and photos as possible to best tell their story.

Her favorite part of working on ARTEFFECTS differs depending on the story. One of her favorite experiences on the series has been her collaboration with the local dance film company Moderngram. Guin found the experience rewarding because she continued to work with the company beyond the episode, go to their screenings and shot some of their future films after the ARTEFFECTS segment was completed.

Guin says working on ARTEFFECTS has opened her eyes to the Reno art scene.

“There’s just so much art out here and it’s just amazing. Now that I’ve been working on it for a while, it’s like everywhere I look I can identify an artist.”

She adds that there is still plenty of art to be discovered and that the ARTEFFECTS team is excited to plan the upcoming season of new stories.

Guin loves using the camera in and outside PBS Reno and creates short films in her spare time. She loves to take her camera outside and be part of nature. Guin also enjoys reading poetry books, watching deep, conceptual films, and going on hikes with her dog.

Return to the ARTEFFECTS homepage

This episode features the host and producers of ARTEFFECTS as they discuss the series. 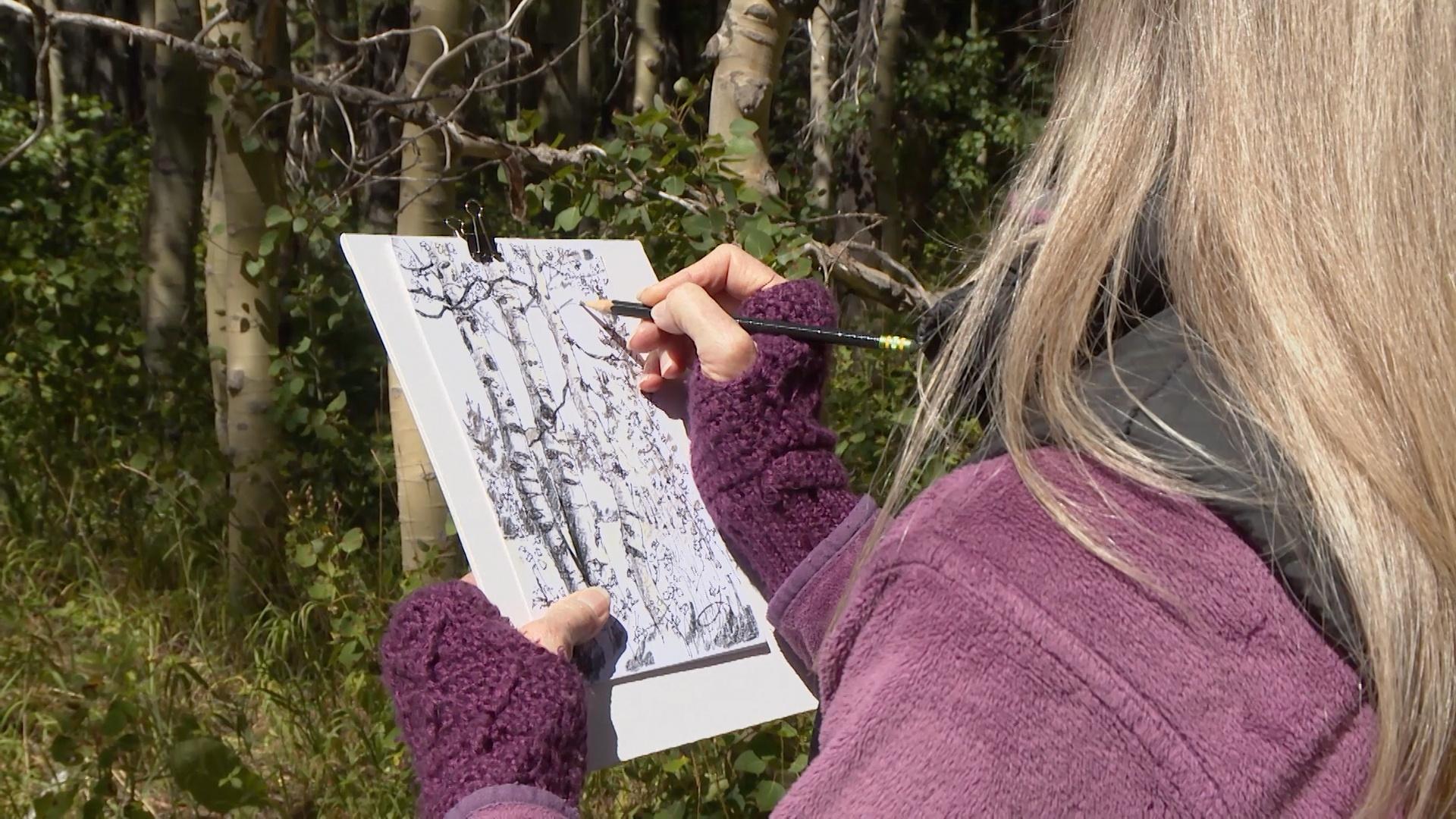 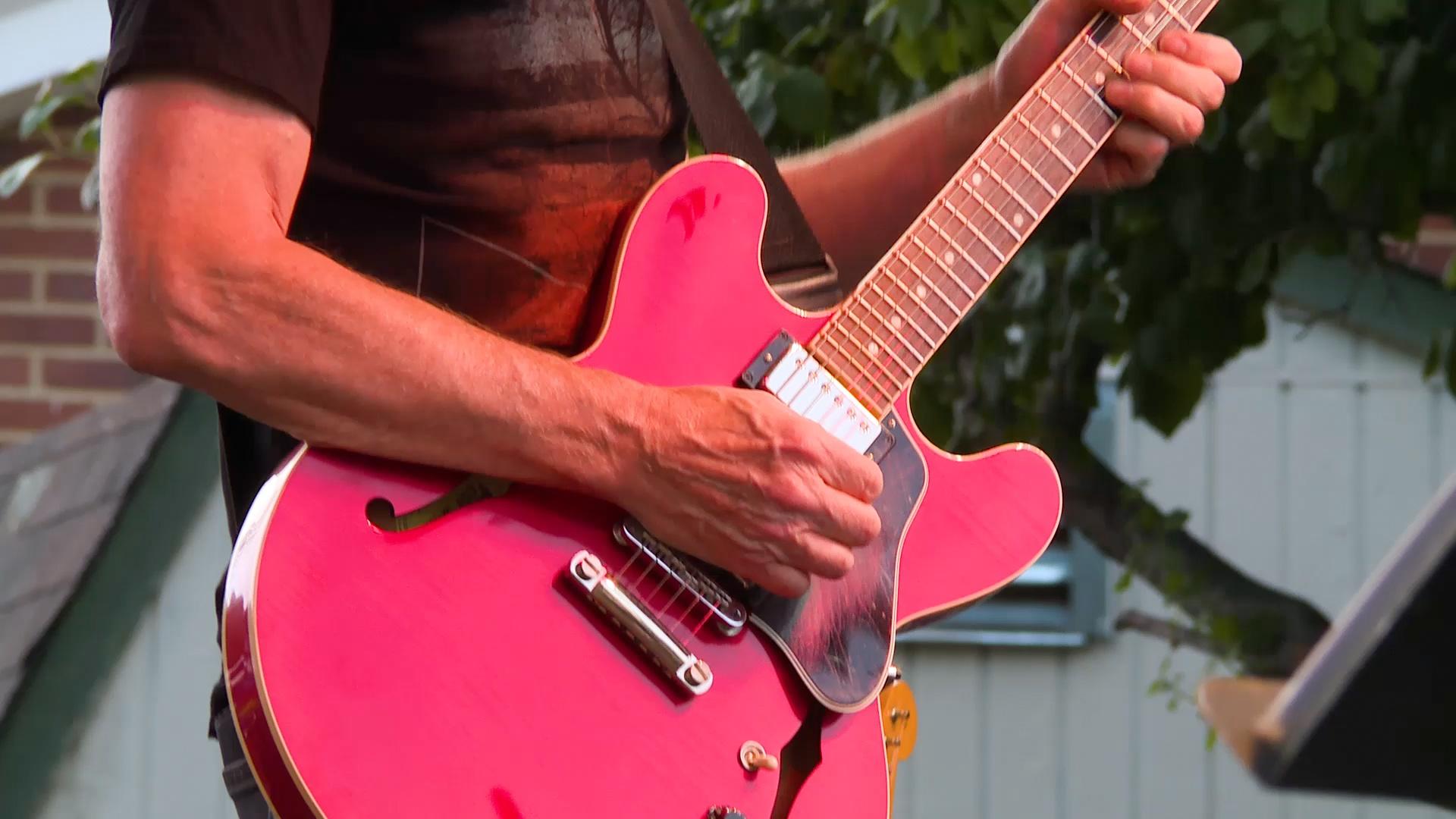 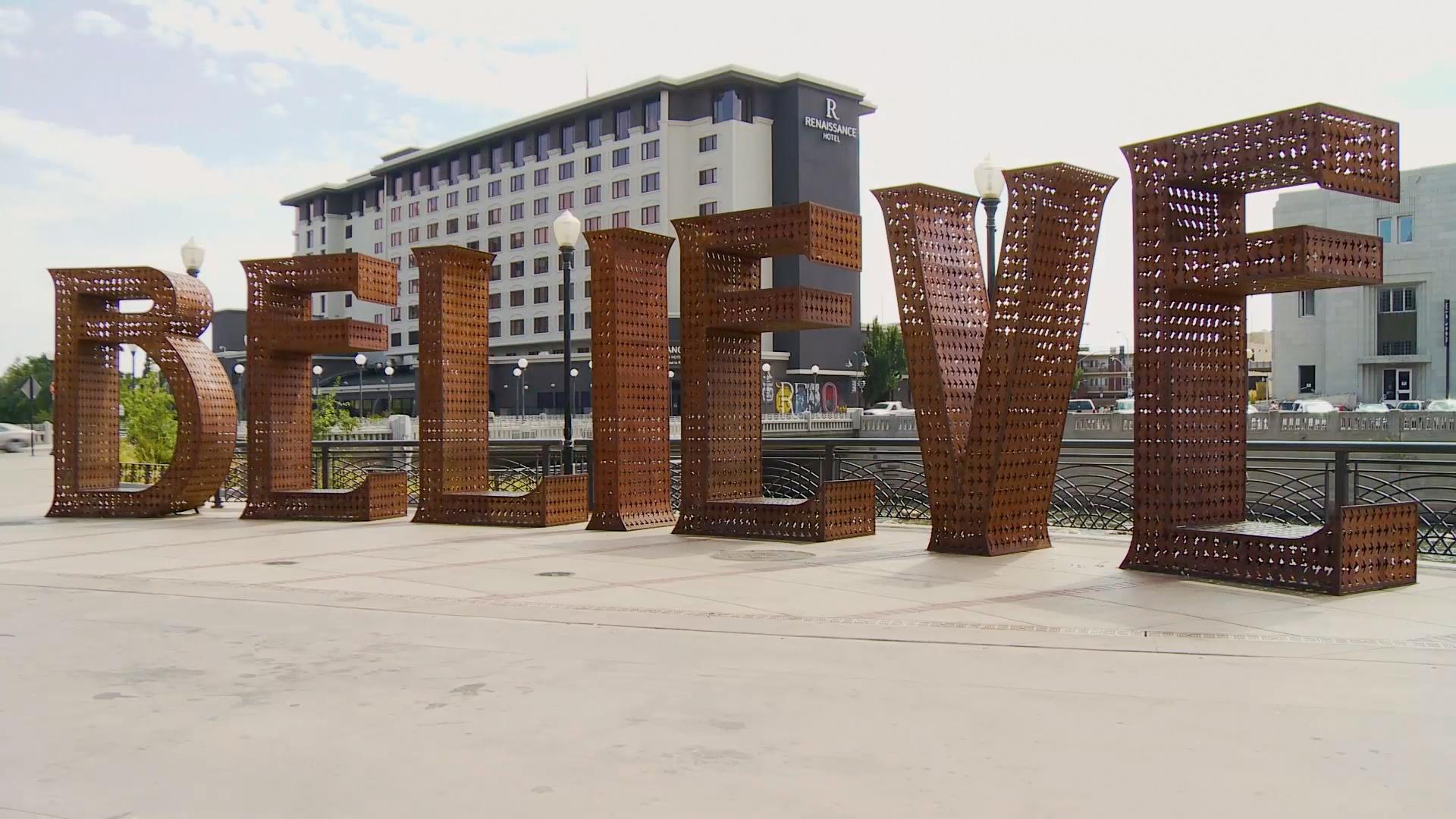 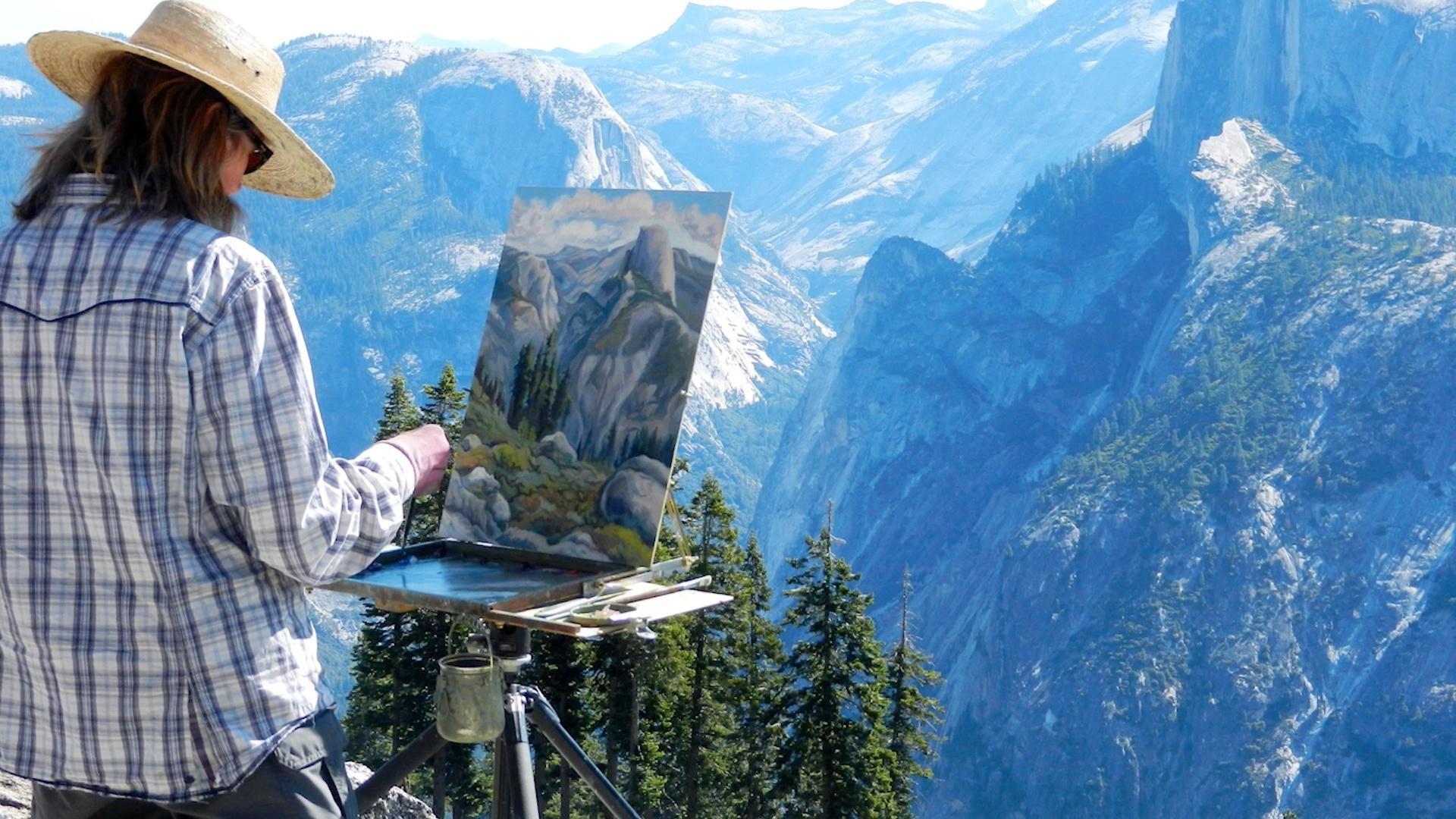 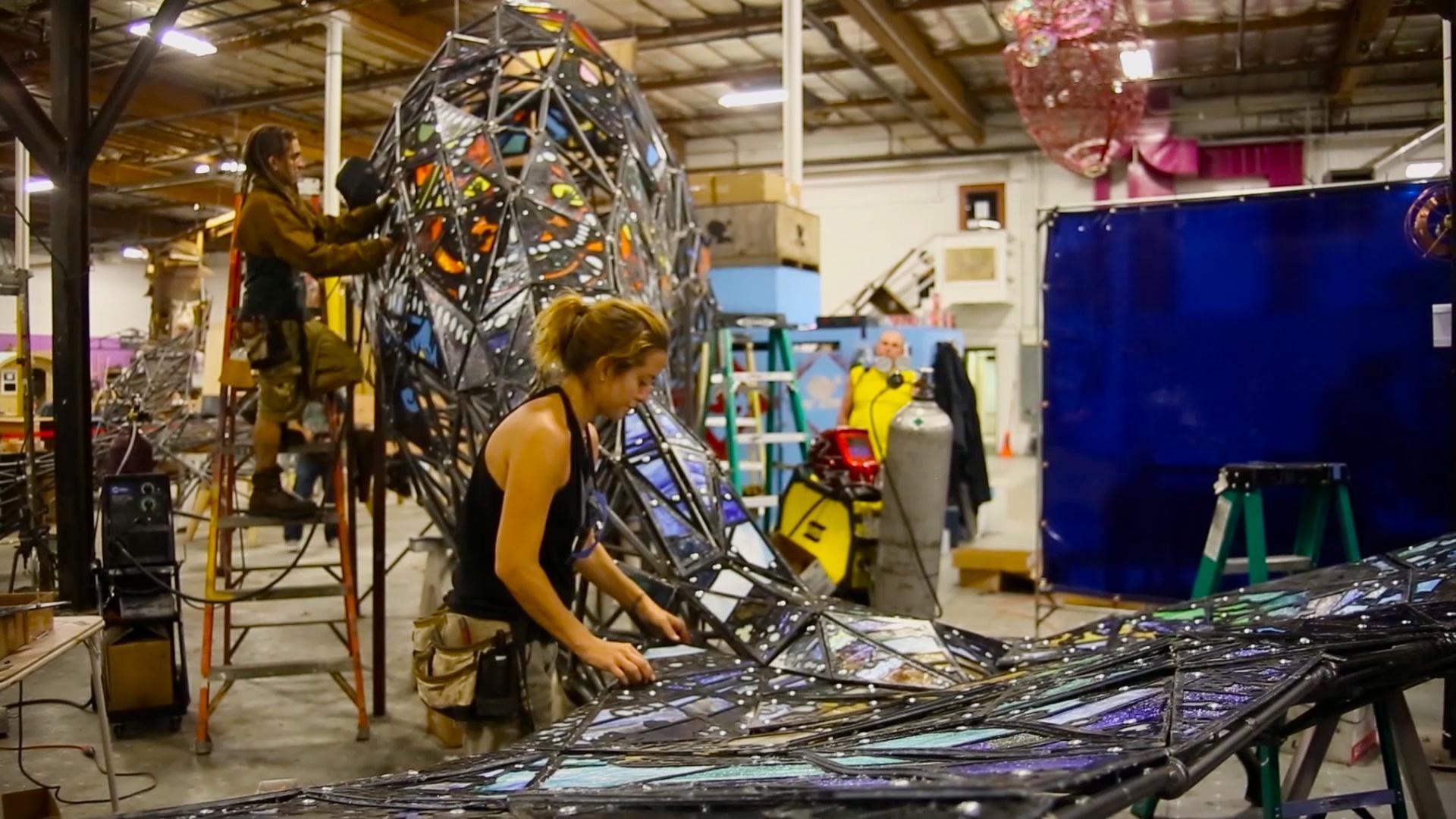