Rosine Bena is a Former Professional Prima Ballerina and Founding Artistic Director of Sierra Nevada Ballet and the SNB Academy in Reno.

As a professional ballerina, Bena graced stages in performances worldwide for 28 years and received critical acclaim as a “Prima” for dancing principal roles in ballets such as Giselle, Swan Lake, The Nutcracker, Cinderella, Sleeping Beauty, Romeo & Juliet, Coppelia, La Fille Mal Gardee, and many contemporary works by choreographers such as John Cranko, Jiri Kylian, and many others. She danced professionally with the Stuttgart Ballet, The Washington Ballet, Peninsula Ballet Theatre, and has performed as guest artist with several US companies.

In her early years, Bena trained at the Washington School of Ballet with Mary Day, Anne Bena, and staff. In later years, Bena studied the Mensendieck System of Functional Exercises with physical therapist, Michael Keropian, in San Francisco. Having taught ballet and related arts for over 50 years, Bena is the former Director of Peninsula Ballet Theatre School in California (internationally known for its fine ballet training), former Arts Education Specialist for the Arts Council of San Mateo County, former director of the Reno Ballet, Perspectives Dance Theatre, and the founder and former director of Collage Community School for The Arts Dance Program serving 8,000 students in the SF Bay Area.

Bena has choreographed over 70 professional productions and numerous community theater events. In addition to her duties as founding SNB Artistic Director, Bena is the Director of the Sierra Nevada Ballet Academy in Reno and Ballet Consultant for Western Nevada Performing Arts Center in Carson City. Bena has been a member of the International Association for Dance Medicine and Science for over 20 years and received a standing ovation at their conference in Spain in 2001 for her work on Injury Prevention in Dance.

The recipient of numerous grant awards, Bena was awarded the title of “Outstanding Individual Artist for 1992” by the Arts Council of San Mateo County and she has been honored by Congress and the CA. State Legislature for her work in the arts; at Kennedy Center and the White House by the Clintons as a Washington School of Ballet graduate, and in Who's Who in America in the category of Outstanding Americans. Bena is guest Master teacher and Adjudicator for the Regional Dance America (national organization) Festivals. She acted as curriculum consultant and was one of the first Master teachers in the world to be invited to be fully certified in the American Ballet Theatre National Training Curriculum and act as an ambassador for ABT. Bena was invited to join the staff of ABT in 2010 teaching at two of their five summer ballet intensive workshops.

Bena wrote a monthly column on Dance for the Reno Gazette-Journal for six years and continues to guest teach, choreograph, and lecture on dance throughout the USA and Europe. 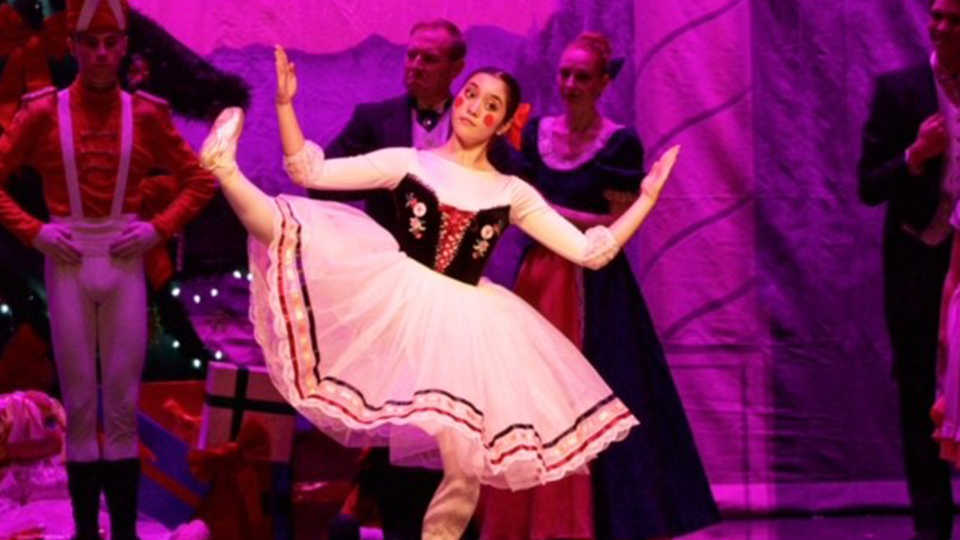 The Peanutcracker: The Story behind the Story by Rosine Bena — December 16, 2022 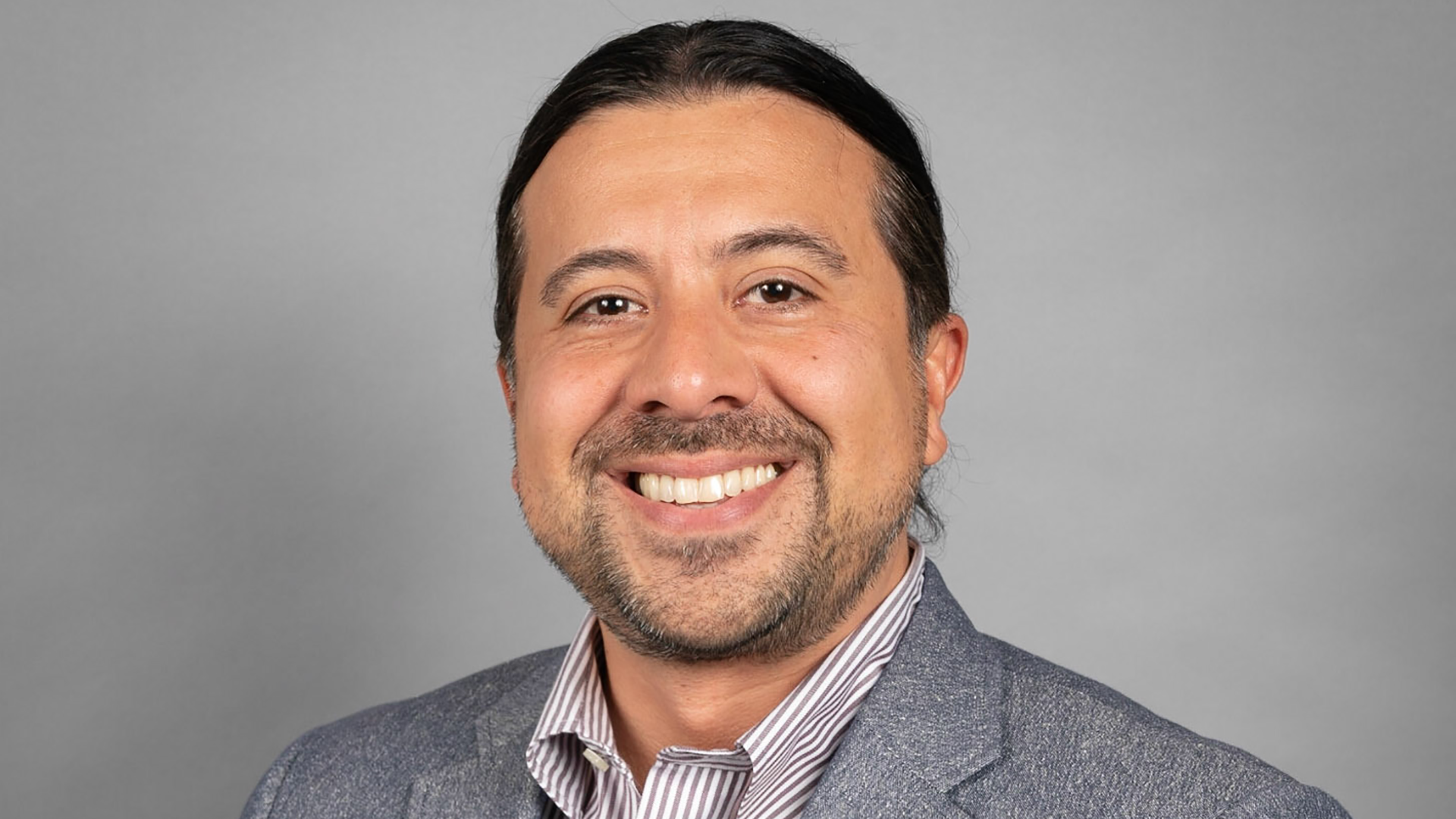